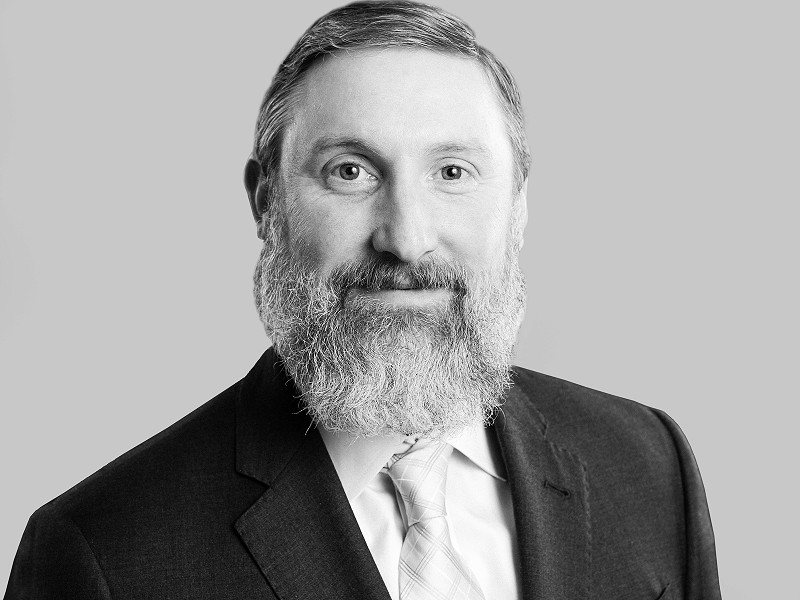 Jason Weber is a fifth generation Oregonian. He was born in Albany, Oregon and grew up in Eugene, where he graduated from Sheldon High School. He attended the Lundquist College of Business Honors Program at the University of Oregon where he graduated with a Bachelor of Science in Accounting. Jason chose not to accept an offer of full time employment as an auditor with Deloitte and Touche in Portland in order to pursue a career in law.

After traveling across the United States by motorcycle in order to visit some of the country's top law schools, Jason decided to attend Notre Dame Law School. He graduated in 2005 and was admitted to the Oregon State Bar. Soon after, Jason was sworn in as a Deputy District Attorney in Umatilla County, Oregon. At the time, Umatilla County was categorized as a High Intensity Drug Trafficking Area. Jason aggressively prosecuted methamphetamine manufacturers and drug dealers. In addition, he prosecuted a range of criminal cases including DUIIs, property crimes, and Ballot Measure 11 cases.

In 2007, Jason was hired by the Oregon Division of Finance and Corporate Securities in order to prosecute complex securities fraud cases, commonly known as ponzi schemes. During his tenure, he was the only prosecutor in Oregon focusing on the investigation and prosecution of those complex white collar crimes. Jason was appointed as a special prosecutor by the elected District Attorney in six Oregon counties: Multnomah, Clackamas, Washington, Lincoln, Jackson, and Linn.

In addition to prosecuting criminal securities fraud and racketeering cases, Jason was responsible for reviewing, interpreting, and enforcing 17 different administrative laws within the Jurisdiction of the Oregon Division of Finance and Corporate Securities including:

This dual experience in administrative law and criminal law provides Jason with a unique perspective that can help individuals and businesses with regulatory compliance and internal and parallel investigations. His experience can provide O'Connor Weber's clients with insight on how to deal with government regulations.