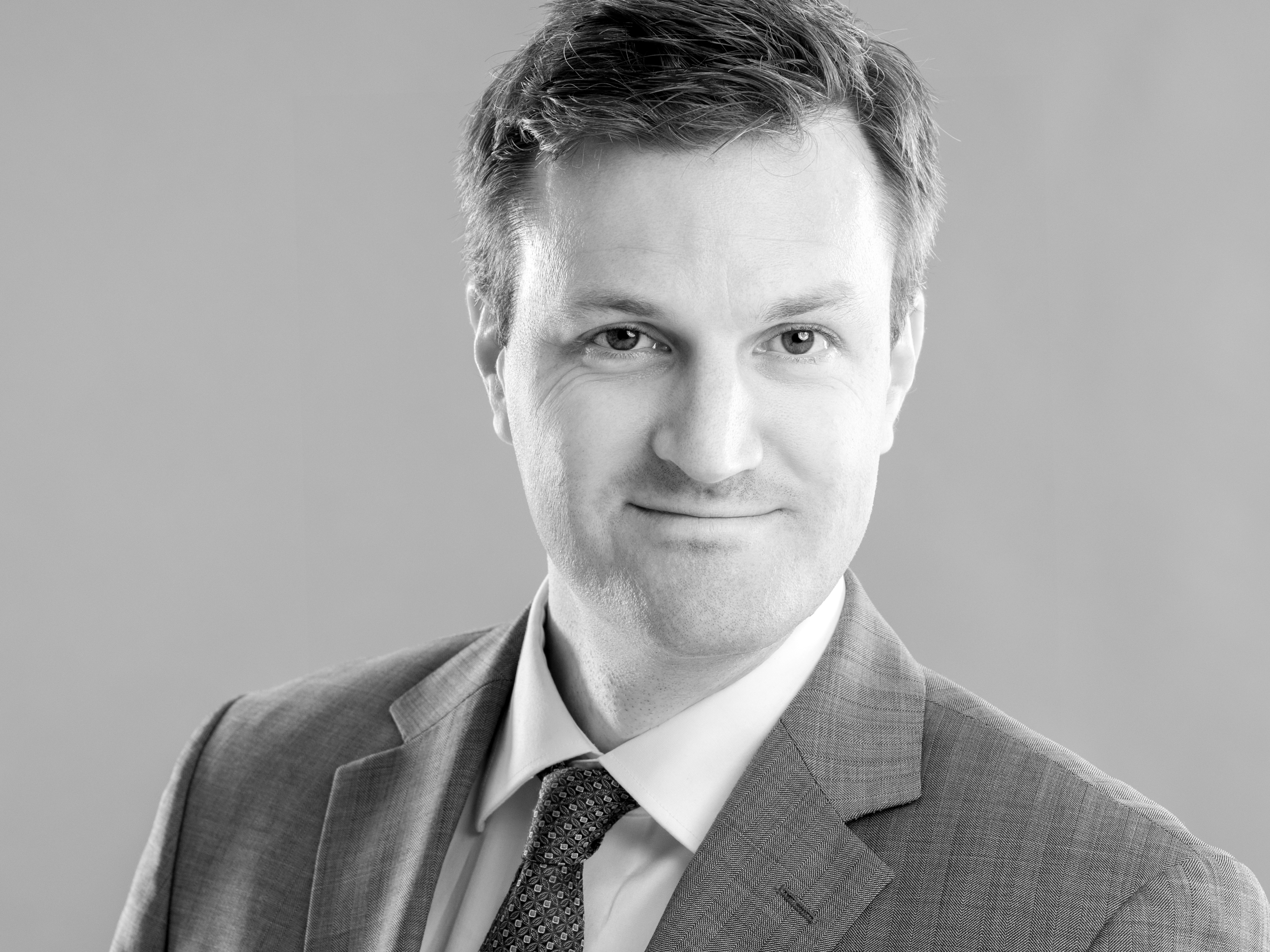 Jed Peterson was born and raised in Portland, Oregon. After graduating from Grant High School, he attended Stanford University, where he received a Bachelor of Arts degree in English. He lived in Beijing and taught English at the China University of Geosciences. He returned to Portland and worked for The Oregonian for two years as a copy aide and editorial assistant, writing obituaries and the calendar of events for the Arts & Entertainment section.

After he graduated from law school, Jed joined the Office of Public Defense Services (OPDS) in Salem, where he worked for five years as a deputy public defender. At OPDS, Jed represented hundreds of indigent criminal defendants during the direct appeal of their convictions. He has orally argued cases before the Oregon Court of Appeals and Oregon Supreme Court, and his appellate advocacy has resulted in more than 40 published opinions.