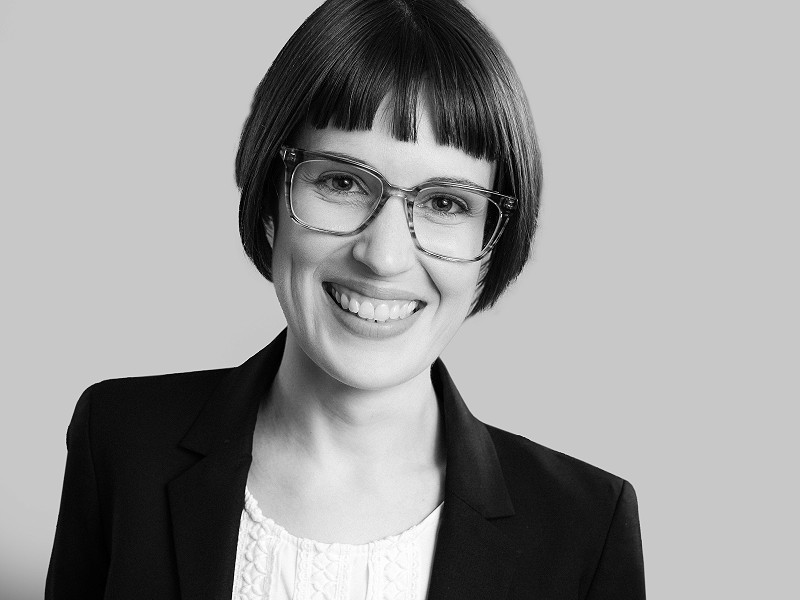 Meg Huntington grew up in the Berkshires of western Massachusetts. She first came to Portland to attend Reed College, where she earned a Bachelor of Arts degree in English, graduating Phi Beta Kappa. After spending a summer as an AmeriCorps volunteer working with Portland youth and their families, she went back east to work as a paralegal in Washington, DC. There she worked on criminal appeals in the U.S. Supreme Court and federal circuit courts. When it was time for law school, she returned to the West Coast.

Meg received her law degree from the University of California, Berkeley, where she also obtained a Master of Public Policy from the Goldman School at UC Berkeley. During law school, Meg was a teacher’s assistant in research and writing, an executive editor on the California Law Review, and a law clerk at the Federal Public Defender’s Office. For her policy degree, Meg performed an evaluation of a youth restorative justice pilot program for the San Francisco District Attorney’s Office. Combining her public policy work with her legal studies, Meg participated in the Policy Advocacy Clinic, working to end fines and fees imposed through the juvenile justice system. In her final year at Berkeley, Meg was a member of the Death Penalty Clinic, drafting pre-trial motions and post-conviction claims in death penalty cases.

After law school, Meg returned to Portland to clerk for the Honorable Judge Susan Graber on the U.S. Court of Appeals for the Ninth Circuit.