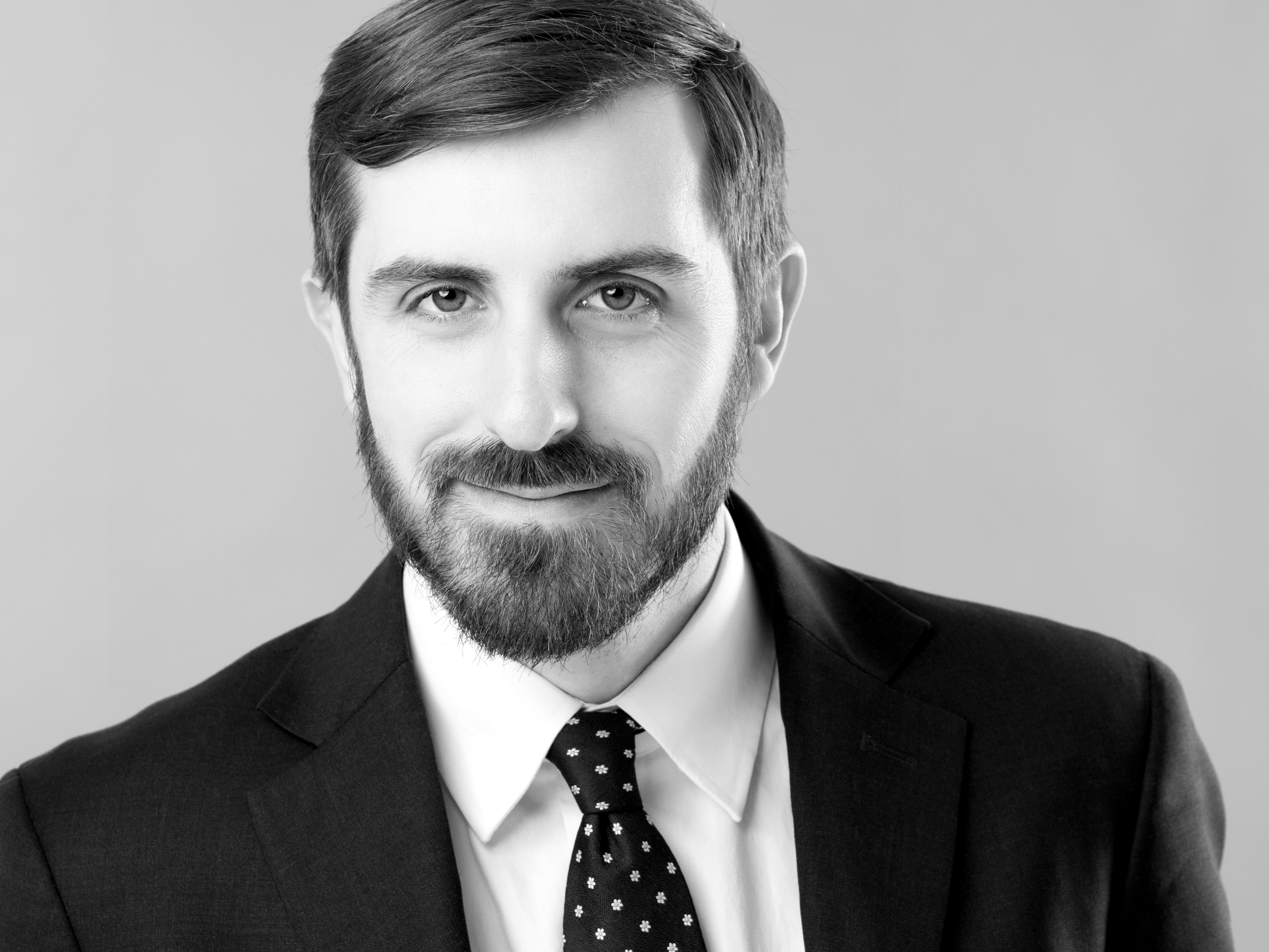 After being admitted to the Oregon State Bar, Ryan worked at the Appellate Division of the Office of Public Defense Services (OPDS) in Salem, Oregon. There, Ryan represented hundreds of indigent clients before the Oregon Court of Appeals and Oregon Supreme Court on direct appeal from their criminal convictions and on judicial review of parole board decisions. He handled a wide variety of cases from DUIIs to death penalty cases, and he achieved reversals in many cases.

During his last two years at OPDS, Ryan was a Senior Deputy Public Defender charged with supervising other attorneys at the office in addition to his work representing clients on appeal. He also has worked with the legislature on bills relating to criminal law.

Ryan served as a Board Member of the Oregon Criminal Defense Lawyers Association (OCDLA) from 2007-2009. He is a frequent speaker on appellate issues at state-wide criminal law conferences and has written articles on criminal law for the OCDLA monthly newsletter and the OPDS website.

Some of O’Connor Weber’s best results go unrecognized because the attorneys have protected their clients from adverse consequences and kept their names out of the media and out of published orders. Oregon appellate courts, however, have issued written opinions in more than 50 of Ryan’s cases. In many of the cases, Ryan has won his clients reversals of their criminal convictions, reductions of their sentences, new trials, or new agency hearings. Ryan’s cases include:

The Oregon Supreme Court significantly altered Oregon law on the admissibility of eyewitness identification in criminal trial based on Ryan’s arguments on behalf of Mr. James. The new approach received praise nationwide, including from the New York Times and the Innocence Project.

Mr. Janowski and Mr. Severy were inmates challenging separate but related Board of Parole and Post-Prison Supervision decisions. Ryan persuaded the Oregon Supreme Court that the agency had incorrectly interpreted and applied the law. As a result, the agency had to provide his clients with hearings and release dates from prison years before they would have under the agency’s prior decision. The decisions also benefitted many other inmates and resulted in the Court of Appeals reversing many of the agency’s decisions.

Ryan represented a mother and father challenging their felony convictions for criminal mistreatment of their children based solely on the conditions of their home. He argued that the Oregon legislature had not intended to criminally punish parents for having a dirty house, and the Oregon Supreme Court agreed, reversing the convictions.

The Court of Appeals reversed Ryan’s client’s conviction for possession of a controlled substance after agreeing that a police officer violated the client’s constitutional rights by taking his name and identifying information and running a warrant check without reasonable suspicion that the client had committed a crime. The Oregon Supreme Court allowed review, but Ryan persuaded the court to dismiss the case, preserving his client’s victory and resulting in the dismissal of the charges against his client.

Ryan’s client was convicted of manufacturing a controlled substance. The Court of Appeals reversed his client’s conviction after agreeing with Ryan’s argument that the police officer violated his client’s constitutional rights when he searched his car and found incriminating evidence during a traffic stop. The Oregon Supreme Court allowed review of the case and affirmed the Court of Appeals decision reversing the conviction.

The Court of Appeals reversed Ryan’s client’s conviction for driving under the influence of intoxicants (DUII) after agreeing with him that his client should have been allowed to offer evidence of the arresting police officer’s bias against him.

The Court of Appeals reversed Ryan’s client’s conviction for possession of a controlled substance after Ryan persuaded the court that the arresting police officer had violated his client’s constitutional rights by failing to provide him with Miranda warnings.

A trial court convicted Ms. Nelson of recklessly endangering another person. Ryan argued that the prosecution had failed to establish that she acted recklessly when she lost track of her child for several hours. The Court of Appeals agreed, reversed his client’s conviction, and ordered the trial court to acquit his client of the charge. 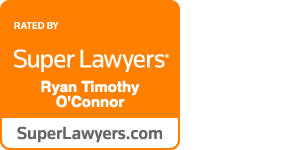